What are the vocal requirements for Broadway singer-actors today? In this blog post, I thought it would be interesting to share a few quotes about musical theatre voice training and expectations from three Broadway voice teachers/vocal coaches. The teachers below regularly work with Broadway and Off-Broadway clientele in New York City and are widely regarded as experts in the field (among other individuals, of course).  Please note that the following quotes are excerpts from larger works, and I strongly recommend reading through each of the individual sources below. These short quotes are included here for non-profit, educational purposes ONLY. 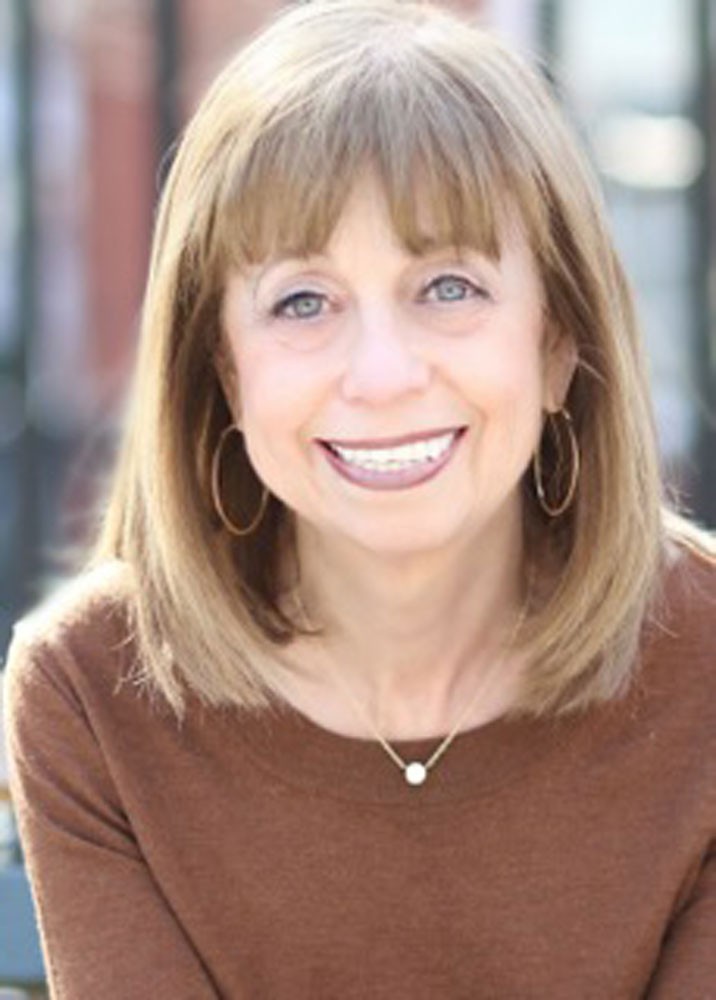 “The field has changed so much since my time. In the sixties, we were separated into two categories in auditions: dancers who sang or singers who danced. If you were lucky, you got to sing sixteen bars of an uptempo and possibly a ballad. The standard questions were, “Can you belt?” and “Can you sing legit?” and the gold standard for belting was sounding like Ethel Merman. Today, you may be singing Millie in Thoroughly Modern Millie one day and Maria in West Side Story the next. Besides this, we have a new generation of composers who mix styles that are extremely demanding vocally. One character may have to produce a “pop” belt sound, which I differentiate from a musical theatre belt sound, as well as producing high Cs over heavy orchestration with sustained classical lines. A healthy singer should be able to move from one style of music to another. For that reason, all of my pop singers dabble in art songs and all of my opera singers can belt… Where things will evolve in the next generation is anyone’s guess, but it certainly won’t get easier.”
– Singing in Musical Theatre (Interview with Joan Melton)

“What I expect to observe is that I’m moved, that there’s some connection to their heart. I really don’t want to see their technique. Sometimes we get so technical that we just take away a singer’s individuality and everything becomes generic. I have to confess that every now and then when I feel a singer is “almost dangerous”—for example, Edith Piaf or someone like that—I am moved more than I can imagine. However, I do want to know that they aren’t going to kill themselves, because they are going to have to duplicate this in performance many times. So I’m looking for ease, and a sound that they can reproduce, one that is resonant, and doesn’t make me nervous to listen to. In other words, I don’t want to spend my time worrying about them. I’ve often said to people, “I can turn the sound off on my television when somebody is singing and know that I’m going to be either miserable or happy, without even hearing their voice.”
– Singing in Musical Theatre (Interview with Joan Melton)

“If one wants a versatile career with longevity, the actor must work all registers of his or her voice. From one audition to the next, from one production to the next, the human voice will be challenged depending on the character one gets bestowed. Singing every note one is capable of vocalizing goes against every tenet of “old school” training. When voice majors leave university training having only worked within their tessitura, they will find themselves challenged when asked to sing in a different register with an unfamiliar timbre. This becomes problematic when the singer tries to push to compensate for lack of muscle support in untrained areas of the voice.”
– “Booking It! Broadway, Film and Recording Industry Go-To Vocal Coach Liz Caplan”

“Training the voice and keeping it healthy is much like training for the Olympics. One must train constantly, and not just last minute. I think at one time or another we have taken a short cut and “crammed” vocalizing in when you haven’t been on top of doing so. You realize quickly how the muscles are smarter than you, and are not so willing to perform on command. So ongoing vocal work is so much more fulfilling when the part for which you are perfect finally comes around and you are prepared.”
– “Booking It! Broadway, Film and Recording Industry Go-To Vocal Coach Liz Caplan” 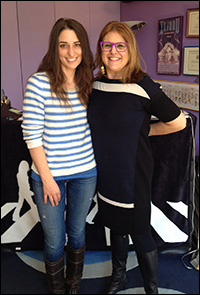 “Listening to all genres of music is so important. Traditional music theatre productions will always be around. They represent the infrastructure/cellular makeup of our musical education. But with the record industry existing only peripherally today, signing only tremendously money-making acts, Broadway is being pleasantly infiltrated with rock and pop writers whom we’ve grown up listening to, as well as writers on the charts right now. It’s our job as teachers, coaches, performers to be aware of all sonic brands. Then we must make sure our instruments can handle the vocal demands being put on our muscles.”
– “Booking It! Broadway, Film and Recording Industry Go-To Vocal Coach Liz Caplan” 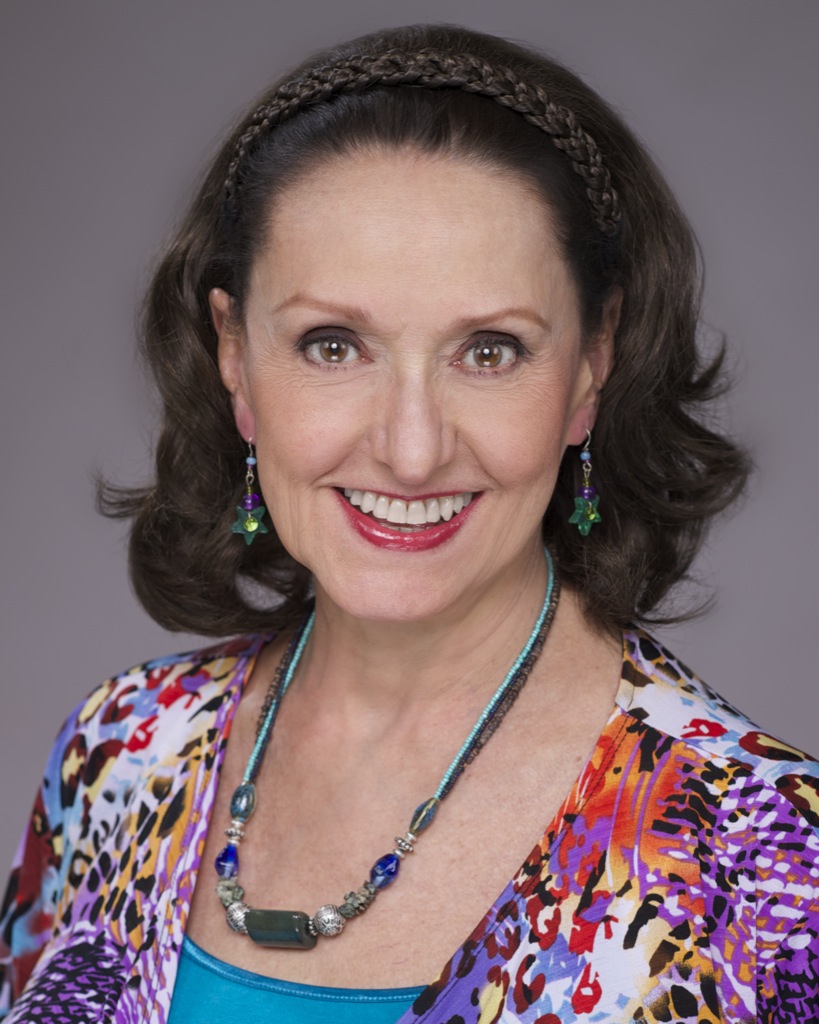 “A musical theatre singer today needs to be able to sing virtually any style of music. And you must especially be able to handle rock and roll, because that’s where the business has gone and is going to continue to go. The shows that they’ve written recently, like Jane Eyre, and some of the other modern works, like Marie Christine, have not been commercially successful. They might be artistically successful, but the rock and roll shows are going like gangbusters. So I would say that young Broadway performers need to be able to handle basic rock and roll, but I would also include pop music and traditional Broadway revival material. If you look at the ads in Backstage, they ask for everything. “We want a high soprano who can mix and belt and we want a tenor who can sing falsetto and low F.” There was an ad last summer that asked for a bass-tenor. What is that? The people doing the casting very rarely actually know what vocal demands are reasonable, so I would say that the more students can sing in a variety of colors, a variety of tonal qualities, and be adaptable to the styles of the music, the more commercially successful they’ll be, but it all has to be done healthfully, or it won’t last.”
– Singing in Musical Theatre (Interview with Joan Melton) 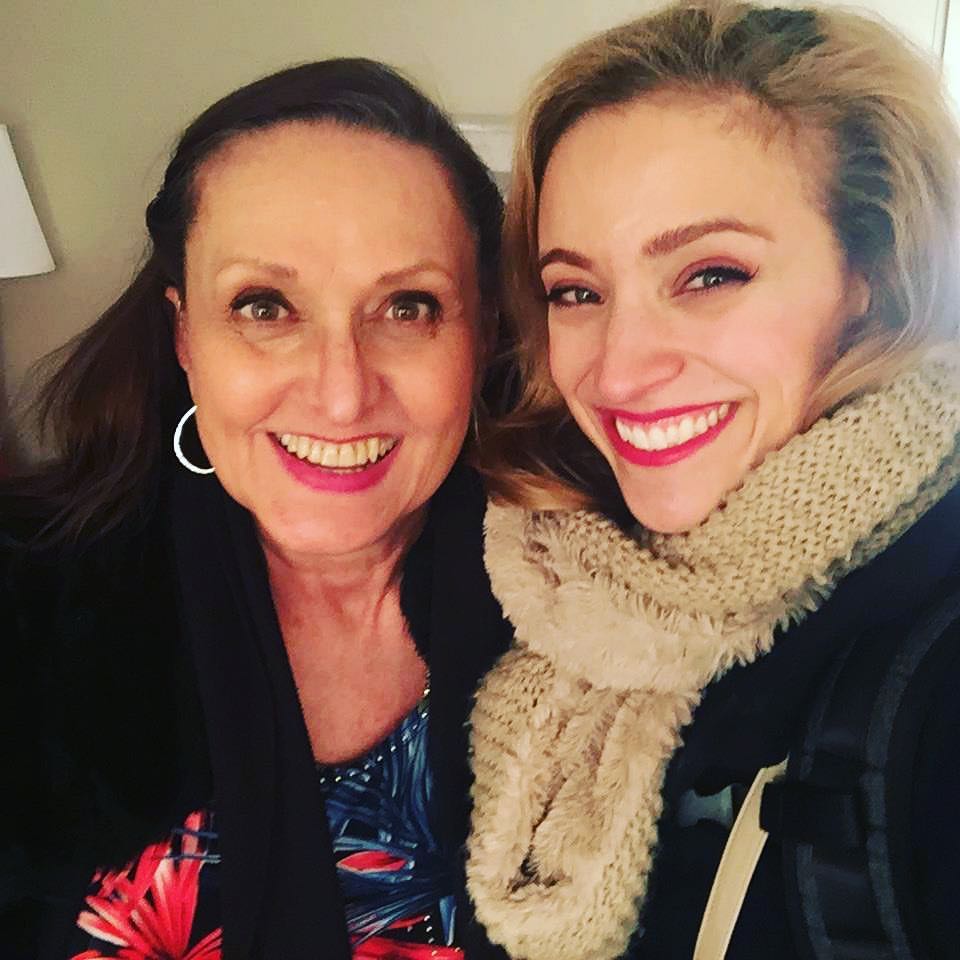 “In music theater, specific register qualities are expected and frequently required as part of the abilities a vocalist must have in order to get a job. Casting notices frequently state: “Must belt to D, must mix to F,” “must sing legit to A.” Sometimes they state: “Must be able to sing a rock belt and a classical legit,” for the same role! Aspiring Broadway performers are expected to know what these words mean; not to understand them is to risk losing a job. Broadway vocalists, then, must cross-train the vocal mechanism to be comfortable in a number of adjustments. Functionally, they are more like the triathletes—those who do several sports— rather than those who do just one. Many music theater singers, particularly women, can belt, or sing in a mix or in a legit/classical sound and do well in all of them.”
– “The Confusion About Belting: A Personal Observation”