In a previous blog post, I shared quotes about musical theatre singing from three Broadway voice teachers/vocal coaches. Now, I would like to share a few short quotes on the same topic from another group of extremely influential individuals on Broadway today: music directors. These folks are some of the hardest working professionals in the theatre industry. Frequently, their work goes far beyond music direction. A Broadway music director’s job description may also include duties such as conducting, music supervision, music arranging, orchestrating, vocal arranging, dance music arranging, accompanying, vocal coaching, and more. Often, they are heavily involved in the casting process for shows as well.

For the above reasons and others, it is certainly worthwhile to read what music directors have to say about the vocal demands for Broadway-level performers today. As with my previous post on this subject, make sure to look for recurring themes in these quotes. Disclaimer: the short quotes below are included here for non-profit, educational purposes ONLY.

STEPHEN OREMUS
(Wicked, The Book of Mormon, others) 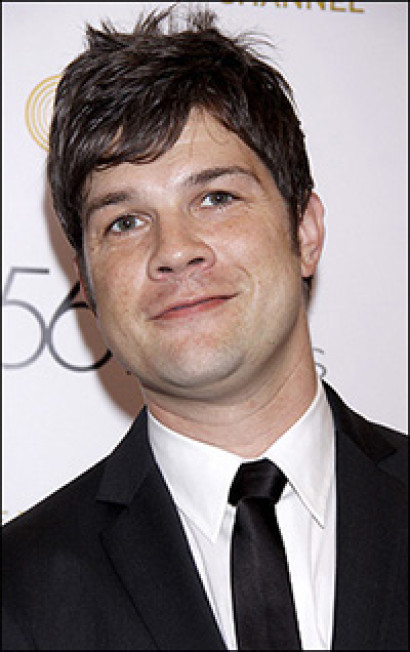 “In the ‘80s, music directors were saying, “Okay, now you have to be able to hit an E like it’s nothing,” and when Wicked came along, now it’s “Okay, now you have to hit an F like it’s nothing—and also make it sound more pop/rock while you do.” Your voice must have a real fluidity in the sound… it’s less about what notes [you] are going to hit and more about how [you] navigate through the passaggio to get there. But it’s not about simply reaching a note anyway. It’s how you get there and what kind of colors that note can have when you do.”
– Rock the Audition (Interview with Sheri Sanders)

“We never cast people that can do just one thing. Everyone is really required to have a wide range of styles. While every show is different, more often than not modern musical theater is incorporating a wider array of different vocal styles. As a music director of any show, you want people to have really great control vocally and the ability to execute a variety of styles. That’s my palette, as a vocal arranger. It’s a super crucial thing for any performer to have as much vocal versatility as possible.”
– Rock the Audition (Interview with Sheri Sanders) 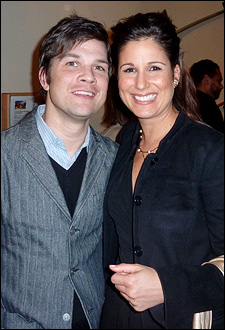 “Every show is different, and modern musical theatre requires such varied styles of singing. That said, I know plenty of people that are fantastic legit singers who would never be cast in a pop/rock show and vice versa. It’s always great to expand your repertoire and range of style, but it’s also important to know what your strengths are as a singer. All of the shows I work on require a large range of styles, so one would have to be proficient in each style to be in those shows. I would recommend that singers work on perfecting the style that they are most comfortable with and familiarize themselves with other styles that the show needs.”
– Booking It! Tony and Grammy Award-Winning Book of Mormon and Wicked Music Director and Orchestrator Stephen Oremus

MARY MITCHELL-CAMPBELL
(Big Fish, The Addams Family, Next to Normal, others) 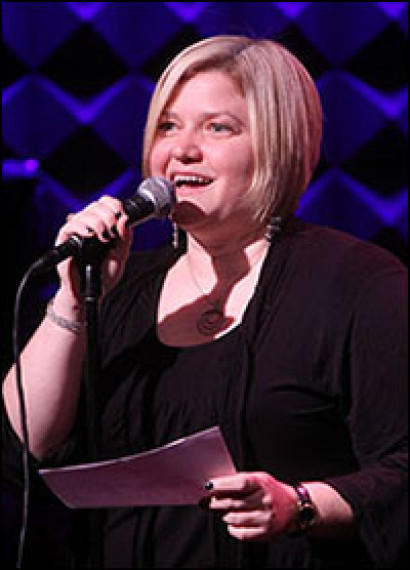 “In today’s Broadway, it certainly doesn’t hurt to be as versatile as possible so that you are more marketable for different kinds of shows. But you also need to be true to who you are and what you do best. If you are a legit soprano, and singing pop isn’t really your thing, then I would suggest continuing to work on singing in different styles, but know that your niche is most likely going to be in the legit soprano world.”
– Booking It! Music Director Mary Mitchell-Campbell on Vocal Embellishment, Actor-Musician Relationship, Networking and More

“Most importantly, I think you need to sing songs you love. It really makes a difference if you are enjoying what you are singing. Beyond that, you can make a good argument for going for a high note, or for doing something that has a great story. In a perfect world, you would find material that accomplishes all of those things.”
– Booking It! Music Director Mary Mitchell-Campbell on Vocal Embellishment, Actor-Musician Relationship, Networking and More 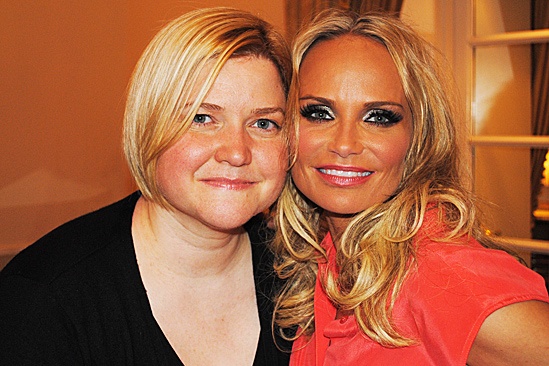 “I believe you should sing what you love and you do well, even if it is a song that is done often. Sometimes singing something obscure can backfire in that we spend much of your audition time trying to understand what the material is you are singing and not as focused on how you are performing.”
– Booking It! Music Director Mary Mitchell-Campbell on Vocal Embellishment, Actor-Musician Relationship, Networking and More 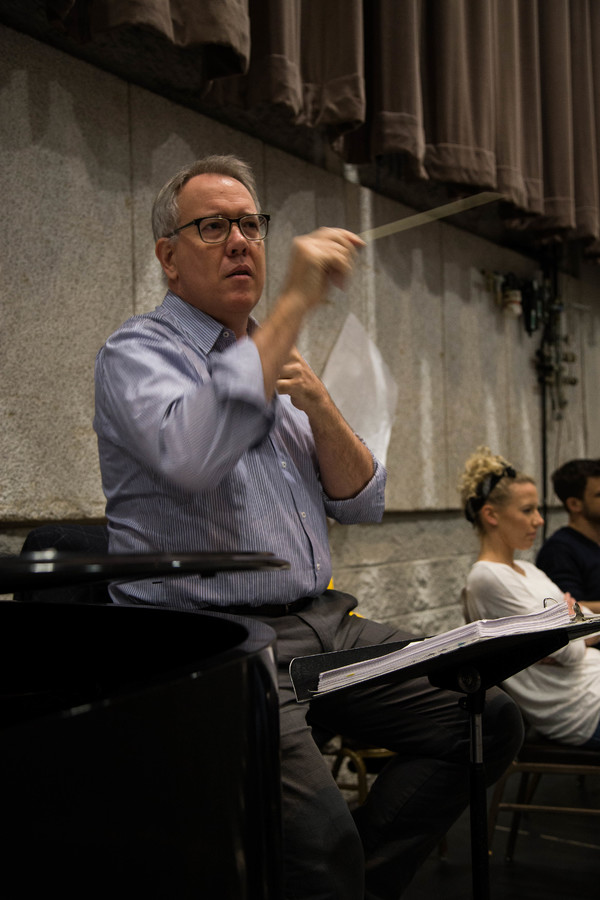 “The great thing about musical theatre in America in its whole history is that it has enveloped a huge assortment of styles… Now you can have revivals of traditional shows next to things which are trying to do a country sound, or trying to do a very specific rock sound. I think the hardest thing in musical theatre is to become good at knowing how to learn what a style is. That’s about research, it’s about listening, it’s about having knowledge about these things. Too many people come to New York and just sort of think that there’s only one way to do it—whether it’s only classical or only belt—and it’s simply not true. Styles change.”
– CCM Vocal Pedagogy Institute Interview 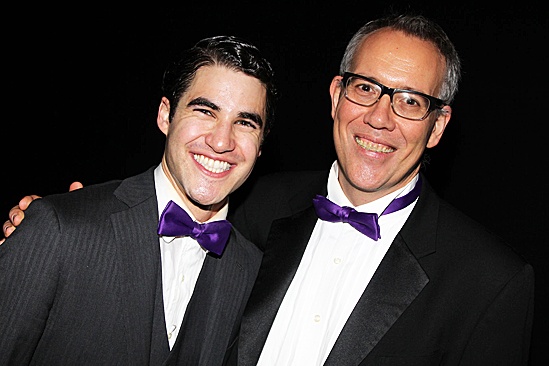 “The more a singer is able to to use everything in their power to create as many colors and as many ways of approaching something— I’m not saying you’re rewriting the melodies and you’re not rewriting the words— you’re just doing those little tiny things in the phrasing, or in the placement, or in the vibrato, or even the way you move from one note to the next pitch-wise— those little tiny things that bring it alive. A well-trained performer is able to do that consciously.”
– CCM Vocal Pedagogy Institute Interview