Welcome to Musical Theatre Resources!  This blog was created by Kevin Michael Jones to share a variety of musical theatre resources with performers and teachers– including theatre voice training information, repertoire lists, audition advice, interviews, and much more. Make sure to ‘like’ the Musical Theatre Resources page and the Kevin Michael Jones Voice Studio page on Facebook for more valuable resources! If you’re looking for radio pop/rock repertoire, check out the sister blog, Radio Songs for Singers. 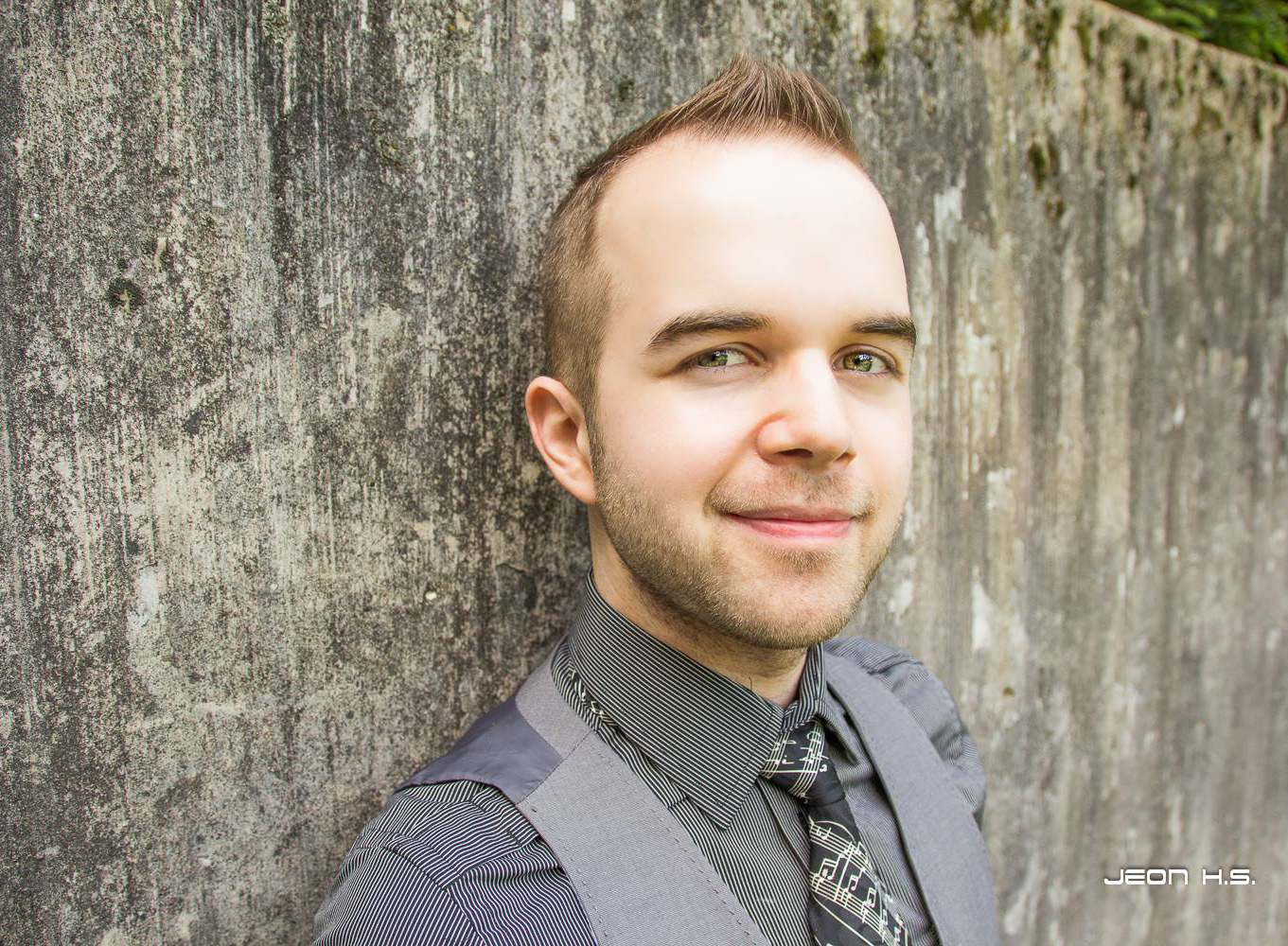 Kevin Michael Jones is a voice teacher, songwriter, director, and vocal artist. He has taught and performed across the United States, United Kingdom, and Canada. An advocate for all styles of singing, Kevin holds Level III certification in Somatic Voicework™ The Lovetri Method and was one of the first graduates from the Voice Pedagogy (Commercial Music focus) master’s program at Shenandoah Conservatory. He currently maintains a thriving voice studio in Illinois and serves on the music faculty at Millikin University. His students and clients have performed all over the world.

As a director and music director, Kevin has overseen various performances, ranging from concerts and cabarets to full musicals and operas. His songwriting has been featured in venues across the United States. Recently, he collaborated with Lilly Award-winning director/producer Shakina Nayfack to develop The Craft: The Musical. A reading of the show was produced and staged by Musical Theatre Factory in New York City. Other notable songwriting works include the one-act musical Campfire Stories and an upcoming song cycle titled Tales.

Kevin is recognized as an expert on musical theatre and pop/rock vocalism and repertoire. He is the founder of Musical Theatre Resources, a popular musical theatre voice training blog, and Radio Songs for Singers, an equally prominent pop/rock vocal repertoire website. Kevin’s online articles and lists have been shared by prestigious organizations such as The Voice Foundation, The National Association of Teachers of Singing, Chicago Lyric Opera, and The Australian Voice Association. He is a proud member of The National Association of Teachers of Singing, Musical Theatre Educators Alliance, and The Somatic Voicework™ Teachers Association.